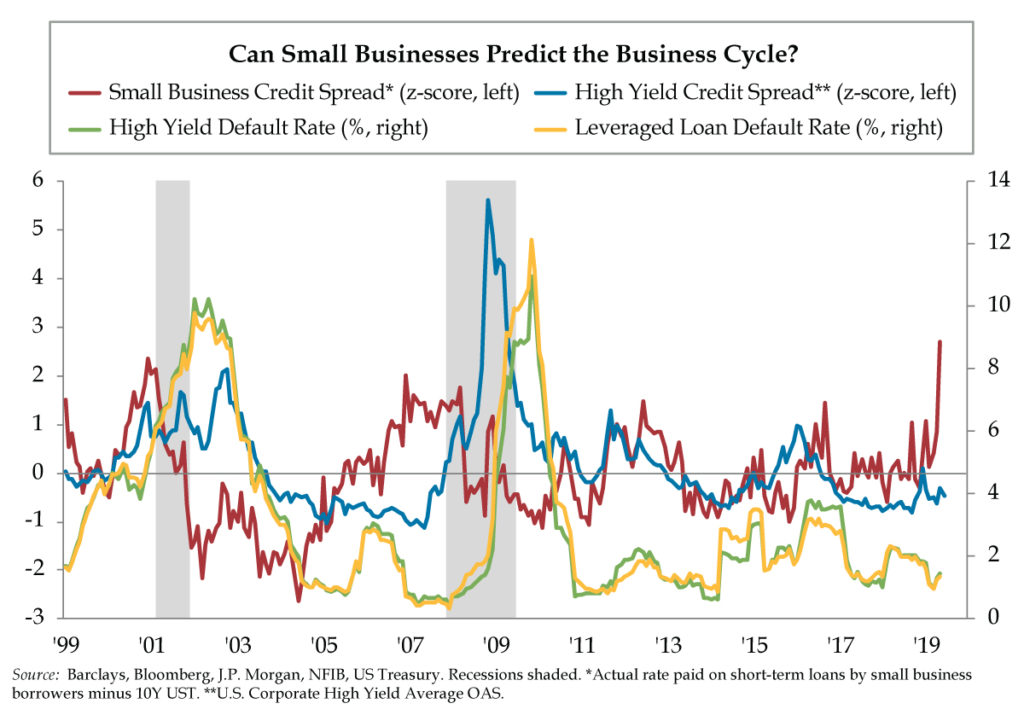 Everyone dreams of doing it. Going out at the top of your game. Sting, Andy Summers and Stewart Copeland did just that. The trio formed the British rock band The Police in 1977. Six short years later, the band recorded its fifth studio album, Synchronicity. The inspiration for the album’s title came from Arthur Koestler’s The Roots of Coincidence. Sting was an avid reader of Koestler who, in turn, was influenced by the founder of analytical psychology Carl Jung’s concept of synchronicity wherein everything happens for a reason and every seeming coincidence is connected. There were 36 variations of Synchronicity’s album cover. The most iconic artwork depicts Sting reading a copy of Jung’s Synchronicity along with a superimposed negative image of the actual text of the synchronicity hypothesis. The 1983 album was their most successful release. It was also their last.

You’ll not be surprised to hear that synchronicity is a phenomenon in economics and financial markets as well. You just have to know where to look. Take yesterday’s National Federation of Independent Business (NFIB) small business report. The May Small Business Optimism index beat almost all the estimates in the Bloomberg survey, painting a picture of persistently improving business sentiment on Main Street. For four straight months, NFIB’s press releases have oozed with optimism. In May, confidence roared back, “rivaling historic highs.” For all of the spin, the headline number was not a market mover. And this metric is not where the connections lie.

The NFIB survey asks the question: “If you borrowed within the last three months for business purposes, and the loan maturity (payback period) was one year or less, what interest rate did you pay?” In May, small business owners answered the question with 7.8%, the highest borrowing rate in 11 years and a full 120 basis points (bps) above the 6.6% average interest rate paid in April. Small business lending conditions have tightened by this magnitude (or more) only two other times in the 34-year history of the NFIB interest rate data. That’s called the 99th percentile.

Business sentiment surveys are notoriously biased. But an interest rate? That’s something we put in the incorruptible bucket as it’s set by banks or by capital markets. It’s hard, not soft, data.

So in the spirit of Tuesday’s Feather, we generated a Small Business Credit Spread, comparing the NFIB interest rate to the global benchmark risk-free rate — the 10-year U.S. Treasury yield. What we discovered was a record high 566-basis point spread over Treasuries.Yes, a record high. Never been wider.

Our gut reaction drove us to see if any other small business gauges fell out of bed in May.We didn’t have to look very far.The May ADP private payroll report revealed a large and surprising 52,000 decline in small business employment after posting a 71,000 advance just one month prior. While there’s no way of knowing with certainty, this sudden shift could stem from small firms having trouble funding themselves due to rapidly tightening financing conditions.

But the point of this exercise wasn’t to explain away the weak ADP number. It was to find a connection to the broader public credit market. That led us to the chart above and the question posed in the title, “Can small businesses predict the default cycle?”

Before going there, we must first answer the question, does the small business credit spread (red line) lead the high yield credit spread (blue line)? The answer is yes with the exception of the 2015-16 energy bust (More than $1 trillion in private equity dry powder goes a long way when desperately looking for a home).

Past cycles also establish that the small business spread tightens and widens relatively consistently ahead of the high yield spread (z-scores, or deviation from the mean adjusted for volatility, were used to normalize the comparison).

Investors long the High Yield ETF (HYG) might consider taking chips off the table given the sharp widening in the red line. This warning inclines us to be extra cautious about the next move in high yield spreads and other risky assets that tend to trend with junk (synchronicity, people…it’s all connected).

Since the Great Recession ended in 2009, the small business credit spread and default cycles for high yield and leveraged loans appear very much related. Look at the bulge in the 2011-12 period, the step up in 2015 and again in 2016, and the fallback since 2017.

For synchronicity to hold between small business and the default cycle, a higher incidence of defaults should begin surfacing over the tactical horizon of the next three to six months. That would take public credit markets by surprise, especially in this environment where investors believe the Fed has their backs and default expectations are low. And no, it will not be a coincidence.