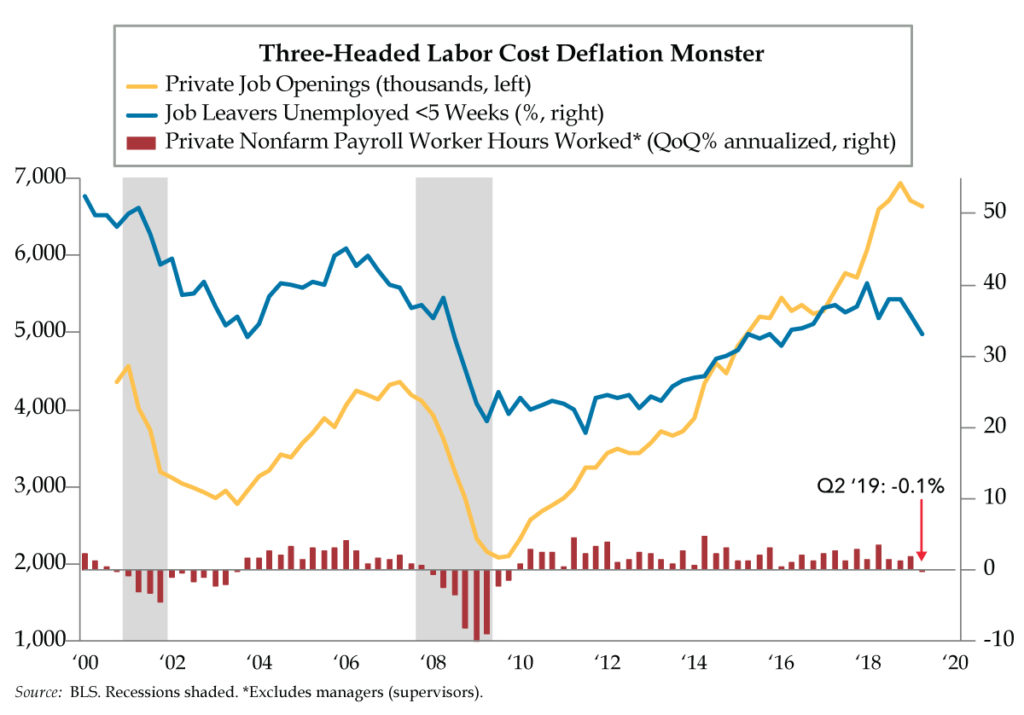 King Ghidorah. MonsterVerse fans are all too familiar with the three-headed, armless, lightning-breathing dragon nemesis of extraterrestrial origin in 2019’s newest Legendary Entertainment monster film, Godzilla: King of the Monsters. King Ghidorah has evolved since debuting in 1964. The latest iteration stands 521 feet tall and weighs 141,056 tons with a massive wingspan that allows it to fly at a speed of 550 knots, or 633 miles per hour, just shy of the speed of sound. If you haven’t seen the latest Godzilla movie, and plan to, stop reading now.

Spoiler alert: King Ghidorah is blown out of Antarctic ice and reawakens other Monsters to terraform the Earth. Godzilla tries to stop him but is hit by friendly fire and nearly dies. The humans detonate a nuclear bomb to help Godzilla recover and lure King Ghidorah to Boston’s Fenway Park where the final battle between the two Titans comes to a head. Godzilla goes postal and defeats the three-headed alien. Sorry, Red Sox nation.

We’ve created our own version of a three-headed monster in the depiction above. It illustrates three ways to view deflation risks, all from the perspective of the labor market. The first is from employer labor demand, the second from employee labor demand and the third from how long workers work. Let’s take each one in turn.

Good unemployment has been falling in jagged fashion since reaching a cycle high in 2018’s first quarter. Back then, the prospect of higher wages was the ripest, right after the Trump corporate tax cut created room on balance sheets and workers got a whiff that the grass was greener on the other side. Very short-term job leavers are an excellent leading indicator of wage trends, whether in the visible average hourly earnings series or the widely-respected wage component of the employment cost index. More deflationary wage pressure is built into the pipeline as the fewest employees in three years have been willing to jump ship for bigger paychecks.

In the second quarter of 2019, private nonfarm payroll worker hours worked posted the first quarter-over-quarter decline in ten years. This development begs the question: “Are we headed for recession?” Why ask that? The answer: Because extended periods of contraction of more than two consecutive quarters in worker hours worked have portended the seven recessions since this series was introduced in 1964. Full disclosure: there have been three false signals — the rogue declines of 1967, 1976 and 1986.

Second-quarter earnings season is upon us and downgrades are crowding the airwaves. But there is a separate and distinct prism through which to foresee downgrades to corporate earnings expectations before management says word one. Recall the largest costs on any company’s P&L is…labor.

Take cover. Our three-headed labor cost deflation monster has awakened from its long slumber. If Godzilla were heading the Fed, he would deploy the nuclear option. But our monetary policymakers don’t operate in the MonsterVerse. Their only option is to cut rates and hope for a happy ending.