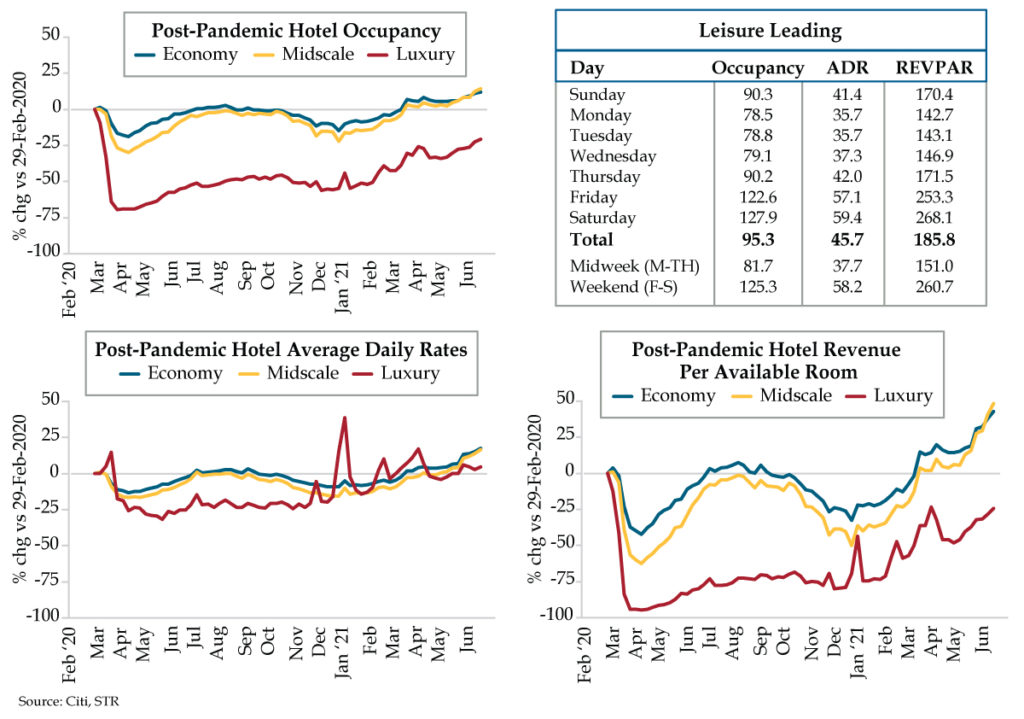 In days gone by, this coming weekend featured families unfolding maps of the United States on kitchen tables to sketch out the Fourth of July road trip route. Congressional households’ maps might have included the full continent with visions of the 5-week August break to come. That was certainly the case in 1971, the first year the law provided for the summer sojourn. For that, Congresspeople had Senator Gale McGee to thank. He championed the recess movement to “modernize Congress” allowing for members with young children to catch up with their broods in their respective constituencies. Given how we perceive Congress’ work ethic today, the evolution of its work year may come as a surprise. From 1789 through the 1930s, Congress was only in session for half the year and its members were free to work other jobs. The 1950s and 1960s reversed this trend. In the extreme year of 1963, the only time off was the occasional three-day weekend.

The pendulum has since swung to the middle. In the span between 2001 and the pandemic, which rocked all of our workweeks, Congress was in session an average of 147 days. With two-thirds of Senators 60 and older, the notion of a long summer break to spend quality time with the kids has segued into fun memories with the grandkids. As detailed in this week’s Quill, this year’s summer might find Democrats urging members back to their posts in D.C. Not only is there a debt ceiling brawl for the ages brewing, there are now parallel-track spending bills to legislate. With only nine days in session after the Fourth of July holiday, we can kiss the notion of the debt limit being resolved by the July 31st deadline goodbye. The Treasury’s coffers will be run down from then on out.

The last day of July also marks the final end to the Center for Disease Control and Prevention’s (CDC) funding of the rental eviction moratorium. To quote director Dr. Rochelle Walensky, “this is intended to be the final extension of the moratorium.” The last of 27 states that are exiting supplemental benefits will also come at July’s end leaving one last month for those states remaining in the program through Labor Day.

By then, we will have a better feel for the true state of the job market. Until then, the noise should endure. The latest week of jobless claims surreally disappointed to the downside again, coming in north of 400,000 again; they only dipped below that threshold in the two preceding weeks. In other words, initial claims remain roughly double 2019’s average of 218,000. Moreover, Pandemic Unemployment Assistance initial claims also rose for a second straight week. Think about that – gig and contract workers are applying now for benefits they know will disappear on September 6th.

In all, there are 14.85 million still collecting unemployment benefits in some form. Contrast that with the 9.3 million job openings and it’s a real head scratcher. Adding to the confusion are Burning Glass Technologies weekly job postings. In the week ended May 14th, openings for those with “Minimal” education peaked at +68.1%; they’ve since been more than halved to +31.5% through the week ended June 18th. This could reflect workers scurrying off the sidelines in the 22 states pulling the plug on supplemental benefits in June.

Despite a lack of fresh stimulus in train, the visage of economic strength remains intact. Stories of worker negotiating power fill the airwaves and the economy is about to get a fresh jolt of services spending as 48 million Americans travel over the long Fourth of July weekend, a mere two million fewer than 2019. Per AAA, the vast majority – 43.6 million – are hitting the road. Greeting them will be $3 average national gas prices, the highest since 2014.

Once destinations are reached, hotels will also be pricier than they were last year when 40% less traveled. Over the last year, Revenue per available room (RevPAR) is up 114% over 2020 but notably still off by 14% vis-à-vis 2019. There are, however, sectors within lodging that have seen improved performance over the past two years – Economy (blue lines) and Midscale (yellow lines). Note the baton handoff in today’s three charts. On all three counts of Occupancy, Average Daily Rates and RevPAR, the Midscale subsector is overtaking that of Economy. This likely reflects leisure travelers hitting the road beginning to outnumber the truckers who drive Economy’s performance.

The one sector that’s clearly not back is Luxury (red lines). Note the upper right table’s details on midweek performance vs. that of weekends. Across the board, metrics are appreciably healthier for the weekends. Call that the lack of business traveler effect. A full profits recovery in this sector will continue to elude until (a big if) business travel retakes its pre-pandemic levels.

One of the biggest stumbling blocks to a full recovery is group travel. The good news is June’s group RevPAR of -69% over 2019 is an improvement compared to May’s -76%. The best anecdata we can offer is that after lifting restrictions on June 1st, visitors to Las Vegas are just shy of 80% of 2019’s volumes. That should get the party started at the $4.3 billion Resorts World that debuted on the Strip just yesterday. With all the time off they’ve got this summer, you might run into your district’s Congressperson by the pool.