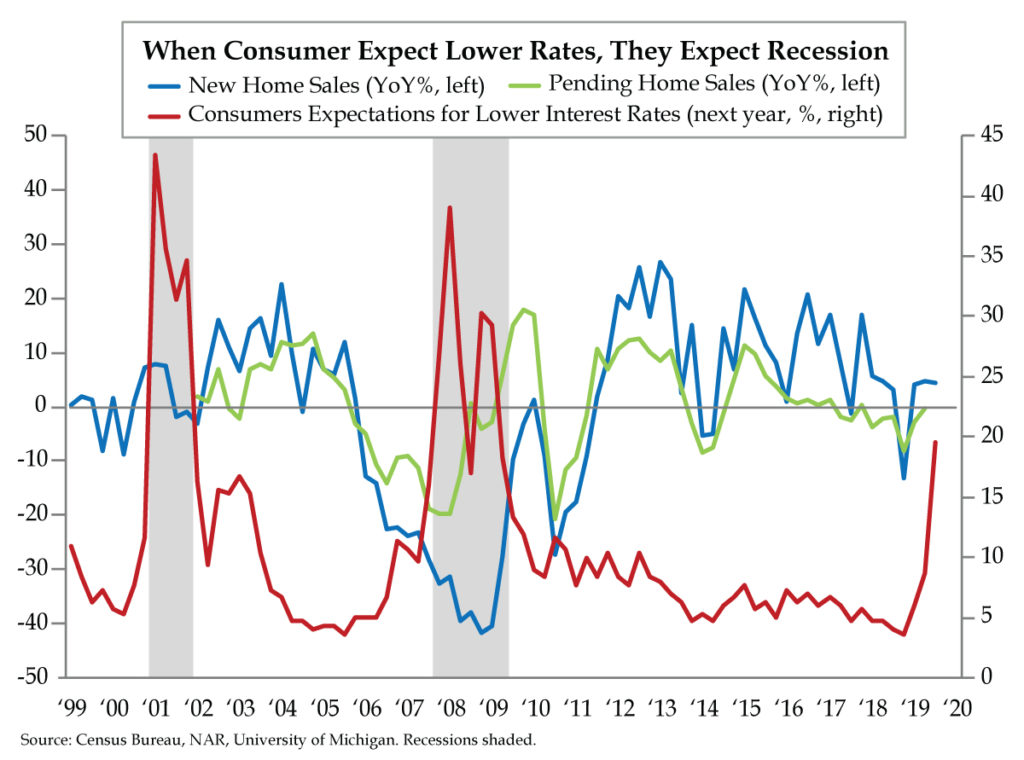 “Something is rotten in the state of Denmark,” is one of the most recognizable lines of all time. What’s key is that Shakespeare wrote this line into Hamlet, but it was not spoken by Hamlet. Marcellus said it to Horatio after the ghost of Hamlet’s father appeared and Hamlet exited stage left with his dear old floating dad. The iconic phrase called out political corruption, a subtlety that high school students must glean from their required reading. Or, if you prefer the obvious, it flags something that’s gone awry.

Today, something really is negative in the State of Denmark. As per this CNBC headline: “Danish bank offers mortgages with negative 0.5% interest rates – here’s why that’s not necessarily a good thing.” On Monday, August 5, Jyske Bank A/S, Denmark’s third-largest bank, announced that big carrot on a 10-year mortgage. Banks offering negative mortgages are willing to take a smaller loss compared to lending at higher interest rates where they risk less creditworthy borrowers that may not be able to pay them back in the future.

The good news? Something is positive in the State of America. Positive mortgage rates are still all the rage in the good ole U.S. of A. That doesn’t make lenders any less nervous. According to the latest weekly report from the Mortgage Bankers Association (MBA), in August, the benchmark 30-year fixed rate made its fourth foray into sub-4% territory. The only three other periods where 30-year mortgages dabbled in 3-handles occurred from May 2012 to May 2013, January 2015 to April 2015 and February 2016 to October 2016.

Was ‘3’ a magic number for mortgage brokers? In the first two instances, mortgage loan applications to purchase homes ignited, growing by double digits on a year-over-year basis. In the third episode, growth slowed from double digits to single digits.

The jury is still out on the here and now. We fear the law of diminishing returns is at play. Over the last three weeks, purchase applications have slowed by more than 5% even as mortgage rates fell from 4.01% to 3.94%.

We know this short span does not constitute a trend, but homebuyers might be holding out for even lower rates. As you can see above, in August, consumer expectations for lower interest spiked to a ten-year high. Why lock in today when you’ll get “paid” to wait for an even lower rate?

This lack of urgency implies disappointing home sales. To that end, through July, we’ve had three consecutive misses in new home sales. Despite this, new home sales are still up 13% thus far this year. Meanwhile, existing home sales broke their losing streak, rising by 0.6% over the prior year for the first time since February 2018.

Pending home sales’ track record has been more mixed in recent months and we’ll know more this morning with the release of July’s data. For context, commitments to buy homes have risen by a tenth since bottoming in December 2018.

“The main takeaway for consumers from the first cut in interest rates in a decade was to increase apprehensions about a possible recession. Consumers concluded, following the Fed’s lead, that they may need to reduce spending in anticipation of a potential recession. Falling interest rates have long been associated with the start of recessions.”

The silver lining for lenders and households alike will be refinancing. Fresh data from Black Knight finds that the equity homeowners can pull from their homes rose by $355 billion to a record $6.3 trillion in the second quarter, a quarter more than the mid-2006 $5 trillion prior peak. The money to cushion household budgets as the economy slows is there for the taking — of the 45 million with excess equity, half have mortgage rates north of 4.25%. Little wonder, refinancing activity is 167% above its year ago level.

While this will help boost consumption, it’s new digs that drive the economy. With households’ perceptions of job availability at a six-month low, the risk is rising that home purchases will be postponed despite falling mortgage rates, frustrating policymakers at the Federal Reserve. With rates so low, and precious little in the way of easing capacity at the Fed, re-booting residential real estate could prove futile in the current easing cycle.

That brings us back to what is rotten in the State of America. What started here – the trade war – has already transitioned into rising costs among employers. As these drag on topline growth, labor cost cuts will increasingly be in focus threatening to enflame households’ growing anxiety about the sky-high expense of putting a roof over their head.