Marky Mark Did Not Depart 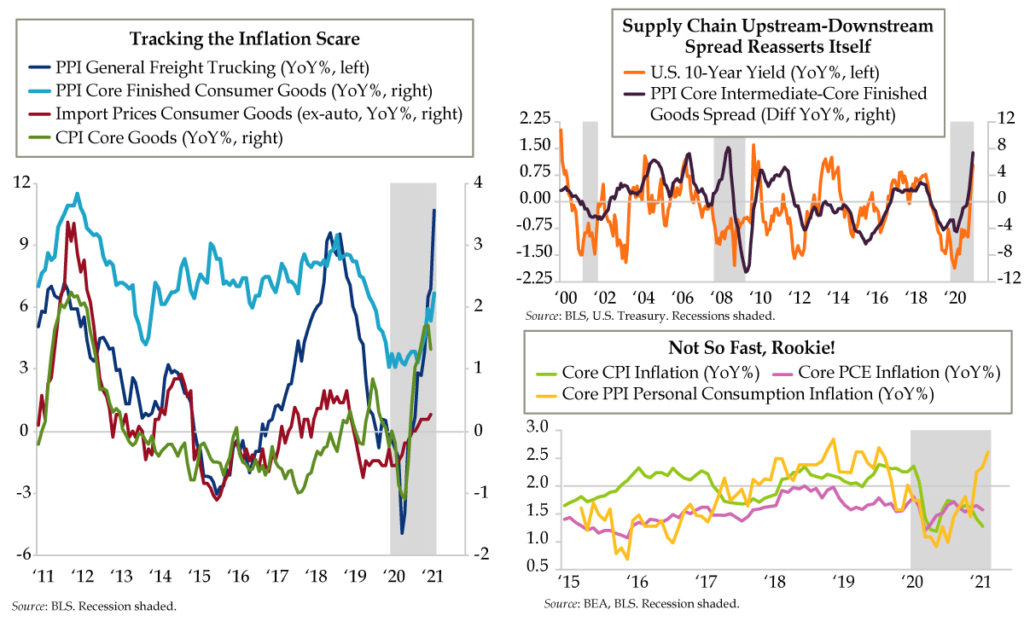 From boyband to teenage burnout to Best Supporting Actor nominee. Mark Wahlberg is living proof of humans’ capacity to reinvent themselves. One of the original members of New Kids on the Block, the 80s and 90s monster boyband, Wahlberg ditched the band after only a few months. He is open about the dark chapter that followed – a cocaine addiction by the time he was 13 and racially motivated attacks around his neighborhood in Dorchester, Massachusetts that landed him in prison for 45 days. With his older brother Donnie’s help, he rose from the ashes of his youth to become Marky Mark of “Good Vibrations” fame, which yours truly once employed to teach an aerobics class (it was the 90s!). Like Donnie, who had transitioned from music to an acclaimed role in Blue Bloods, Wahlberg pivoted again into acting. By 2006, he had been nominated for his role as a police officer in The Departed. Minted box office gold, in 2017, he was the world’s highest-paid actor.

Price pressures for prime acting roles are the least of markets’ worries. A quick perusal of this past weekend’s headlines reflects the acute nervousness about rising consumer prices. The Wall Street Journal’s front web page warned, “With Economy Poised for Best Growth Since ’83, Inflation lurks” with June’s Consumer Price Index set to rise to 3%, a nine-year high. The Financial Times flagged, “Maersk Warns Real Work to Clear Suez Backlog Has Only Just Begun, and that the supply chain disruption could linger through mid-May. And Bloomberg led Sunday with, “Inflation is the Only Signal That the Post-Covid Boom Will Heed,” vis-à-vis other metrics once relied upon to gauge slack, such as the jobs market and output gap. Only the Consumer Price Index (CPI) need apply.

There’s no doubt input costs have gone ballistic. The right scale of today’s left chart is three times that of the left scale to proportionately allow trucking costs to be accurately depicted (blue line). The key to this chart is that the Producer Price Index (PPI) for Core Finished Consumer Goods (turquoise line) started rising before March’s base effects kicked in.

QI’s Dr. Gates shrewdly points out the fine print — the PPI represents domestic producers faced with domestic trucking costs that requires that bigger left-hand scale. And while we won’t know what March import prices (red line) are until they are released this Wednesday, we do know they’ve been much more subdued and more importantly, track CPI core goods (green line) prices better than PPI core consumer goods over time.

Gates added, “Think forward now. What will these lines look like a year from now when Stimmy turns into Stimpy and the normal early-phase recovery restocking impulse that creates peak growth in economic expansions is behind us?”

It’s not that the supply chain doesn’t matter. In the near term, the spread between PPI Core Intermediate and Core Finished Goods (purple line), which has gapped back out, will continue to dictate the level of the world’s risk-free rate, the yield on the U.S. 10-Year Treasury (orange line). The relationship between these two has grown ever tighter in the wake of the trade war and the increased disruption that’s followed.

U.S. inflation indexes’ own new kid on the block, the core PPI personal consumption index (yellow line) sounds ominous because it’s semantically straightforward. One look at it pressing 3% should have us all running for cover. The catch is what you see charted represents the novel series’ entire history. Take it from this former Fed insider, six-year young datasets that have only seen one cycle and cannot be seasonally adjusted are roundly dismissed inside the hallowed halls of the Eccles Building. While likely created precisely to predict the Fed’s favored measure of inflation, the Core PCE (lilac line), as you can see, it’s failing on that count thus far; the same can be said of its predictive powers for the core CPI (light green line).

Human nature dictates that we will be alarmed tomorrow at 8:30 am EST when the first of the base-effect driven CPI prints hits. Jerome Powell and Janet Yellen have both calmly asserted that they’ve long since seen through these upcoming moments; they know base effects will not be repeated in 2022. They also know of other factors that will not recur next year, including pent-up demand that’s sated, the record undersupply plaguing the supply chain and the shipping container shortage. And as we’ve been writing in recent weeks, Chinese suppliers are primed to pounce on the opportunity to undercut pricing to the great relief of desperate U.S. manufacturers. The heat in the industrial sector will thus come off.

You may have also noted that oil’s rally is losing momentum while the dollar is no longer weakening. Inside the Beltway, a third reconciliation in one calendar year thus approved, bipartisan bridges that were already weak will be burnt to a crisp as legislation is rammed through on partisan lines. You can bet your bottom stimulus dollar that there will be no more fiscal largesse in 2022’s election year. And at the risk of stating the obvious, the economy’s reopening days will be behind it.

Finally, recall what catalyzed the inflation narrative to begin with – the Federal Reserve hoovering up the Treasury Inflation-Protected Securities market. If officials are so inclined, they can easily recast themselves by shifting those purchases into reverse.